A statement from Bruce Springsteen on North Carolina

As you, my fans, know I’m scheduled to play in Greensboro, North Carolina this Sunday. As we also know, North Carolina has just passed HB2, which the media are referring to as the “bathroom” law. HB2 — known officially as the Public Facilities Privacy and Security Act — dictates which bathrooms transgender people are permitted to use. Just as important, the law also attacks the rights of LGBT citizens to sue when their human rights are violated in the workplace. No other group of North Carolinians faces such a burden. To my mind, it’s an attempt by people who cannot stand the progress our country has made in recognizing the human rights of all of our citizens to overturn that progress. Right now, there are many groups, businesses, and individuals in North Carolina working to oppose and overcome these negative developments. Taking all of this into account, I feel that this is a time for me and the band to show solidarity for those freedom fighters. As a result, and with deepest apologies to our dedicated fans in Greensboro, we have canceled our show scheduled for Sunday, April 10th. Some things are more important than a rock show and this fight against prejudice and bigotry — which is happening as I write — is one of them. It is the strongest means I have for raising my voice in opposition to those who continue to push us backwards instead of forwards.

Bruce Springsteen and the E Street Band’s Sunday April 10th show is canceled. Tickets will be refunded at point of purchase.

Columbia Records will release Bruce Springsteen’s ‘The Ties That Bind: The River Collection’ on December 4th. A comprehensive look at ‘The River’ era, the set contains 52 tracks on 4 CDs with a wealth of unreleased material, and 4 hours of never-before-seen video on 3 DVDs. It is comprised of the original ‘The River’ double album; the first official release of ‘The River: Single Album;’ a CD of 1979/80 studio outtakes; a two-DVD film of never-released, newly edited multi-camera footage from Springsteen’s famed 1980 show in Tempe, AZ, long rumored but never-before-seen; rare tour rehearsal footage; a brand new documentary “The Ties That Bind” about ‘The River;’ and a coffee table book of 200 rare or previously unseen photos and memorabilia with a new essay by Mikal Gilmore.

‘The River,’ Springsteen’s fifth album, was released on October 17, 1980 as a double album and reached #1 on the U.S. Billboard 200 chart. In his notes, Gilmore calls ‘The River’ Springsteen’s “pivotal album—[the] hinge between the ambitious commotions that had preceded it and the more succinct musical riots, and sometimes terrifying storytelling, that followed.” (Two CDs, recently re-mastered).

‘The River: Single Album’ is the 10-track album that Springsteen recorded in 1979 as a follow up to 1978’s ‘Darkness On The Edge Of Town’ but never released. “The songs lacked the kind of unity and conceptual intensity I liked my music to have. So we went back in the studio,” he wrote in the lyrics/photo book “Songs.” The early sessions marked the beginning of a prolific 18-month long journey of writing and recording. Seven of the 10 titles on ‘The River: Single Album’ eventually appeared on ‘The River,’ some with alternate lyrics and arrangements, with outtakes like “Cindy” and a rockabilly version of “You Can Look (But You Better Not Touch)” never released. Now for the first time ‘The River: Single Album’ will be officially available.

The fourth CD on the box set is ‘The River: Outtakes,’ which spans the entire ‘The River’ sessions in 1979 and 1980 and illustrate the depth and variety of Springsteen’s work during this period. Eleven songs are rarities that have never been released before, and for the most part are completely unheard and unknown even to fans, who have long considered Springsteen’s outtakes to be treasured secrets. The eleven unheard outtakes (“Record One”) were mixed by Bob Clearmountain and mastered by Bob Ludwig. Eleven additional outtakes (“Record Two”) are collected from the ’Tracks’ box and ‘Essentials’ so as to put them in one place.

“The Ties That Bind” is a brand new 60-minute documentary produced and directed by Zimny that features an intimate interview with Springsteen as he reflects on the tumultuous, extended period writing and recording ‘The River.’ The film transitions between Springsteen telling the stories behind the music — and illustrating them with solo acoustic guitar performances — interspersed with period concert footage and rare photos of Bruce and the band in and out of the studio.

The final video component is “Bruce Springsteen & The E Street Band: The River Tour, Tempe 1980,” a new film produced from footage professionally filmed in 1980 using four cameras and recorded in multitrack audio. The film features 24 songs — 2 hours, 40 minutes — on 2 DVDs from Springsteen’s November 5, 1980 concert at Arizona State University in Tempe, AZ. Widely regarded as one of Springsteen’s finest performances, this intense show features early live versions of over half of ‘The River’ songs. Also included is 20 minutes of footage from the late September, 1980 River Tour rehearsals held in Lititz, PA, showing Springsteen and The E Street Band working through live arrangements of what was then unreleased material from the upcoming album. The film was recently edited by frequent Springsteen collaborator and Grammy and Emmy-winning filmmaker Thom Zimny, and the audio was mixed in Stereo & 5.1 surround by Bob Clearmountain from the original multitrack recordings and mastered by Bob Ludwig.

‘The Ties That Bind: The River Collection’ is packaged in a 10” x 12” box with a hardcover 148-page coffee table book containing 200 studio and live photographs — most of which have never been seen before — plus pages from Springsteen’s notebooks, single covers, images and outtakes from the original album package, and other memorabilia documenting the album. Liner notes include a new essay from journalist Mikal Gilmore, the original Rolling Stone album review from 1980, and Springsteen’s updated comments about the album from the 1998 “Songs” book.

Record One
1 Meet Me In The City
2 The Man Who Got Away
3 Little White Lies
4 The Time That Never Was
5 Night Fire
6 Whitetown
7 Chain Lightning
8 Party Lights
9 Paradise By The “C”
10 Stray Bullet
11 Mr. Outside

DVD 1
The Ties That Bind (Documentary) 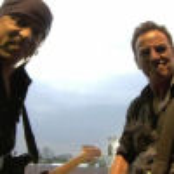 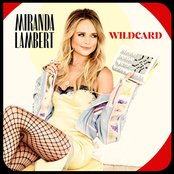 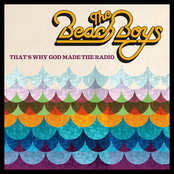 That's Why God Made the Radio
The Beach Boys
5 dagen 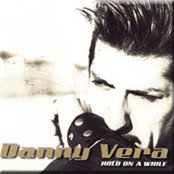 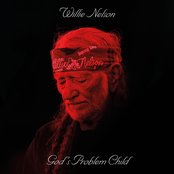 He Won't Ever Be Gone
Willie Nelson
5 dagen 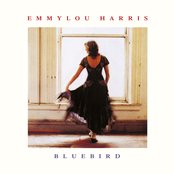 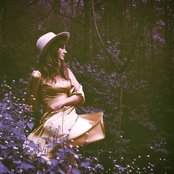 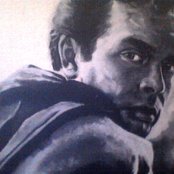 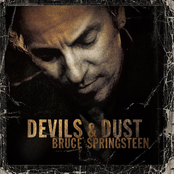 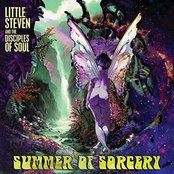